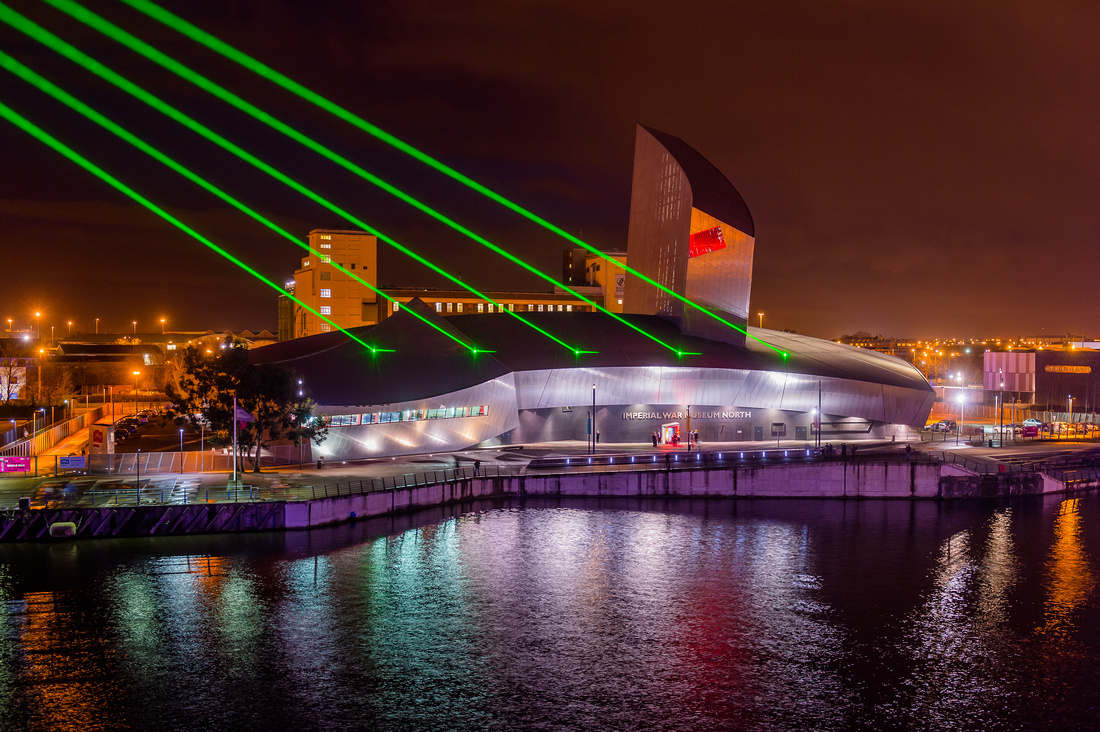 Future City 2014 was a multimedia celebration of digital art in its many forms; interventions in the public spaces of The Quays that offered a trip outside of space and time with artworks that reached beyond the borders of the location through light, sound, the web and mapping.

From kinetic installations to large-scale laser projections, and video art to illuminated sculpture, Future City 2014 opened a window for audiences to peer into the future, exploring The Quays and the many locations it encapsulates along its waterfront.