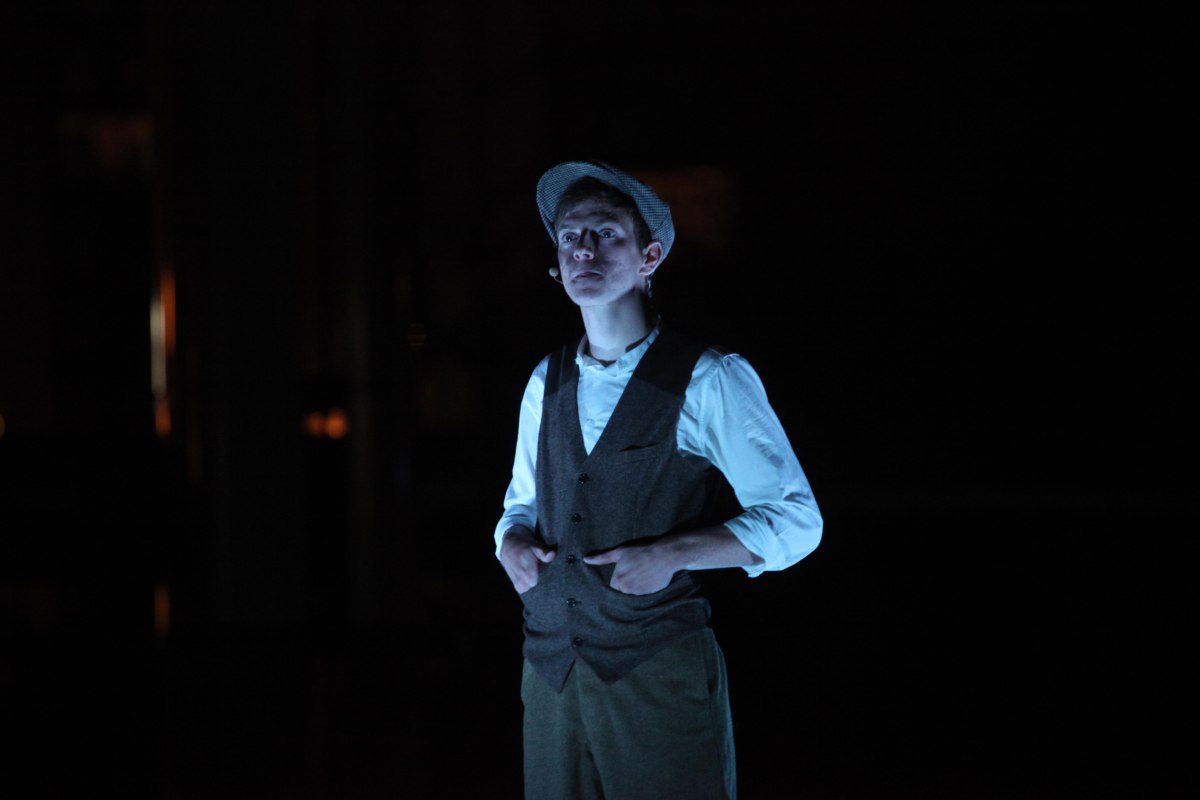 A one-off performance of visual, dance, music and sound artists, plus a super choir of hundreds that explored the human impact of World War One.

Using texts from Welsh language War Poet, Hedd Wyn and archive materials from the Imperial War Museum North, audiences were given a window into the lives of those who fought on the front lines of the war and at home.