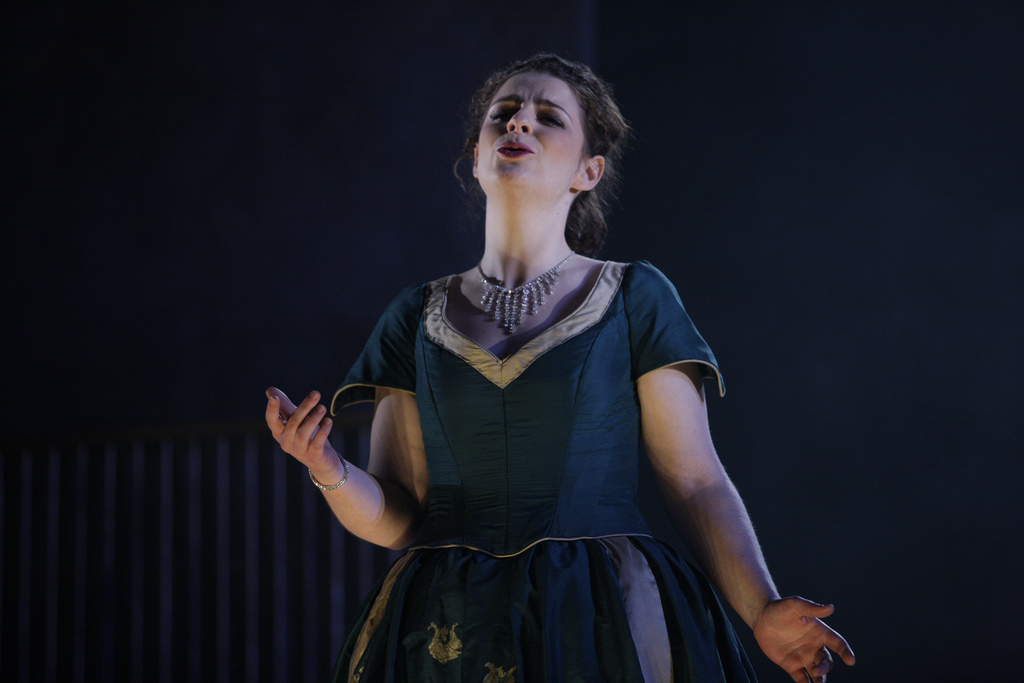 Quays Culture programmed a series of classical and contemporary music pop up performances featuring local artists, developing a range of artistic interventions in the public realm around the Quays area. 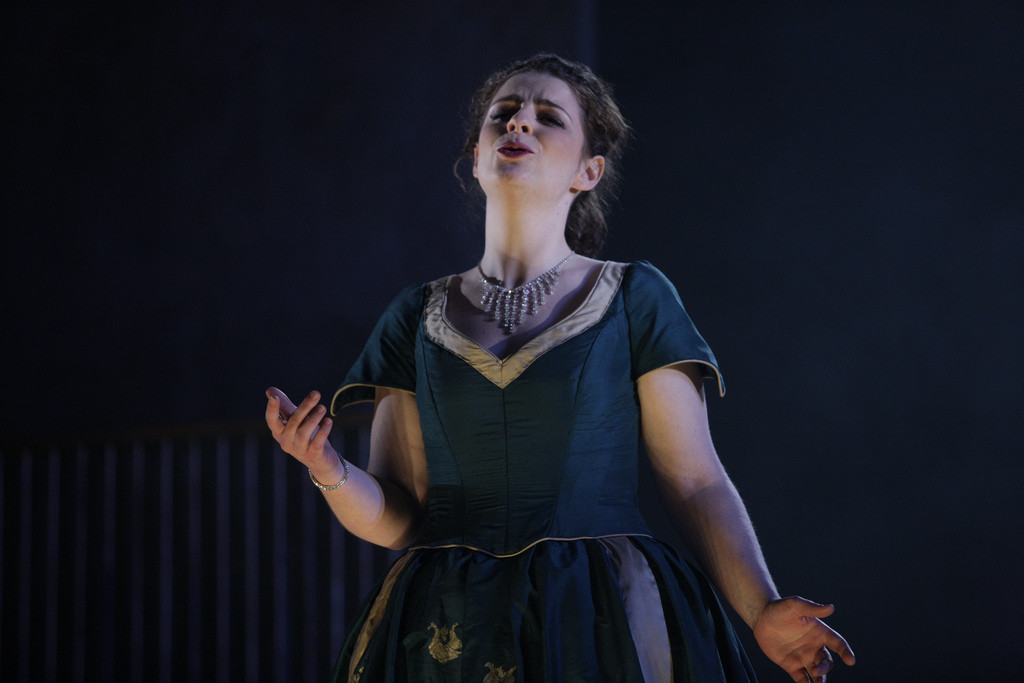 Within the Lowry Outlet Mall, the performer popped up for 10 minute pieces, then seamlessly merged into the background to become another average person at the destination.